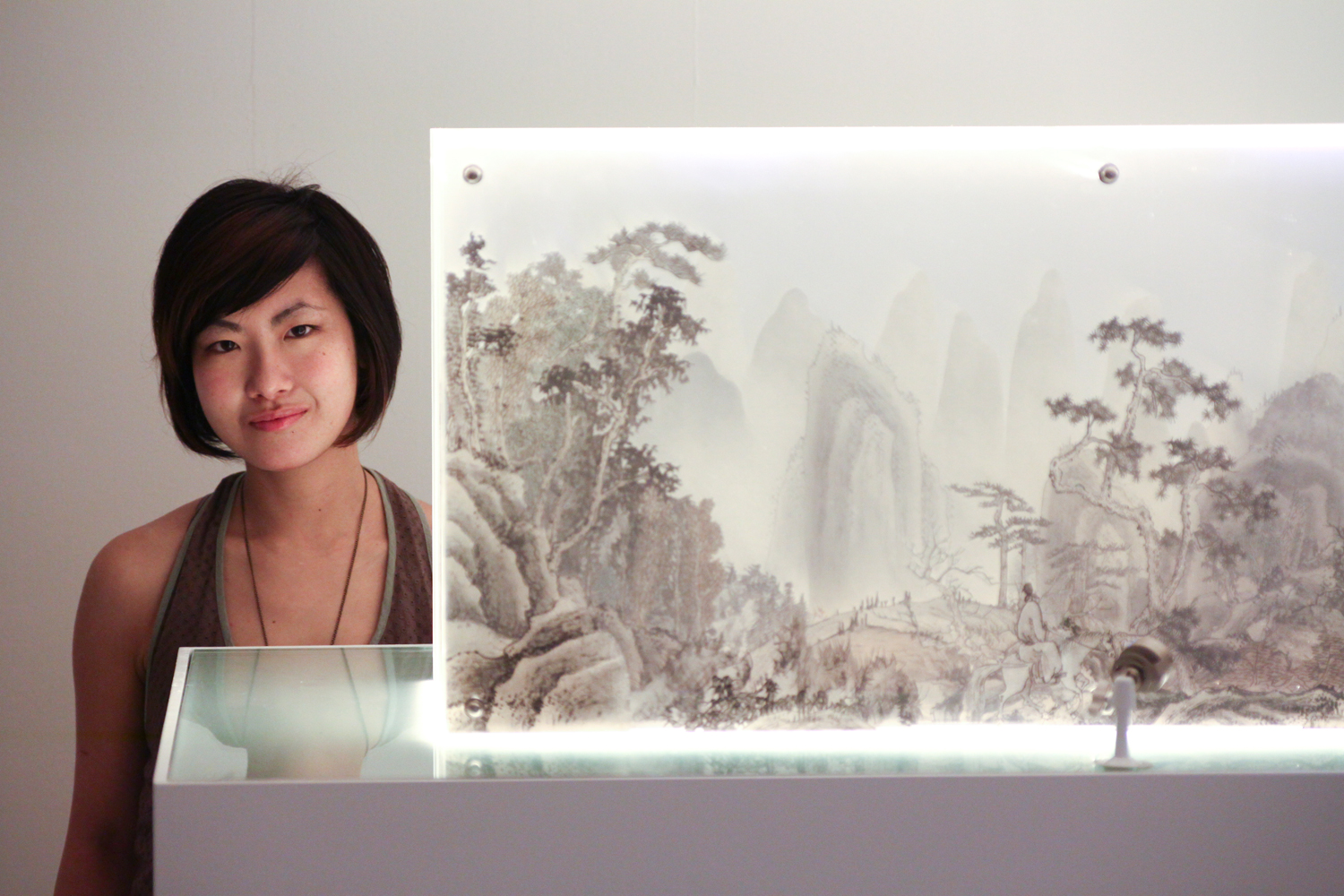 I promised myself as a child,

Never to forget what it felt like to be a child -

To dream and invest in the imaginary,

The fantastic, the impossible…

My work is about trying to keep that promise.

Her installations have appeared in prestigious museums and institutions worldwide, such as the Singapore Art Museum, National Museum of Singapore, Hara Museum (Japan) and the Djanogly Art Gallery (England). In 2009, Donna was recognised for her artistic achievements by the Singapore government with the receipt of the National Arts Council’s Young Artist Award. In the same year, she also won the People’s Choice award for the President’s Young Talent Comeptition.

While pursuing her Bachelor’s degrees in Fine Art and Architecture at Goldsmiths College (London) and University College London (UCL) respectively, she was conferred several awards and prizes such as UCL’s Singapore Undergraduate Scholarship, the Shell-NAC scholarship from the Singapore Arts Council and UCL’s Architectural Theory prize. Recently, she also completed a Master’s defree in Fine Art at Lasalle College (Singapore) where she graduated at the top of her cohort.