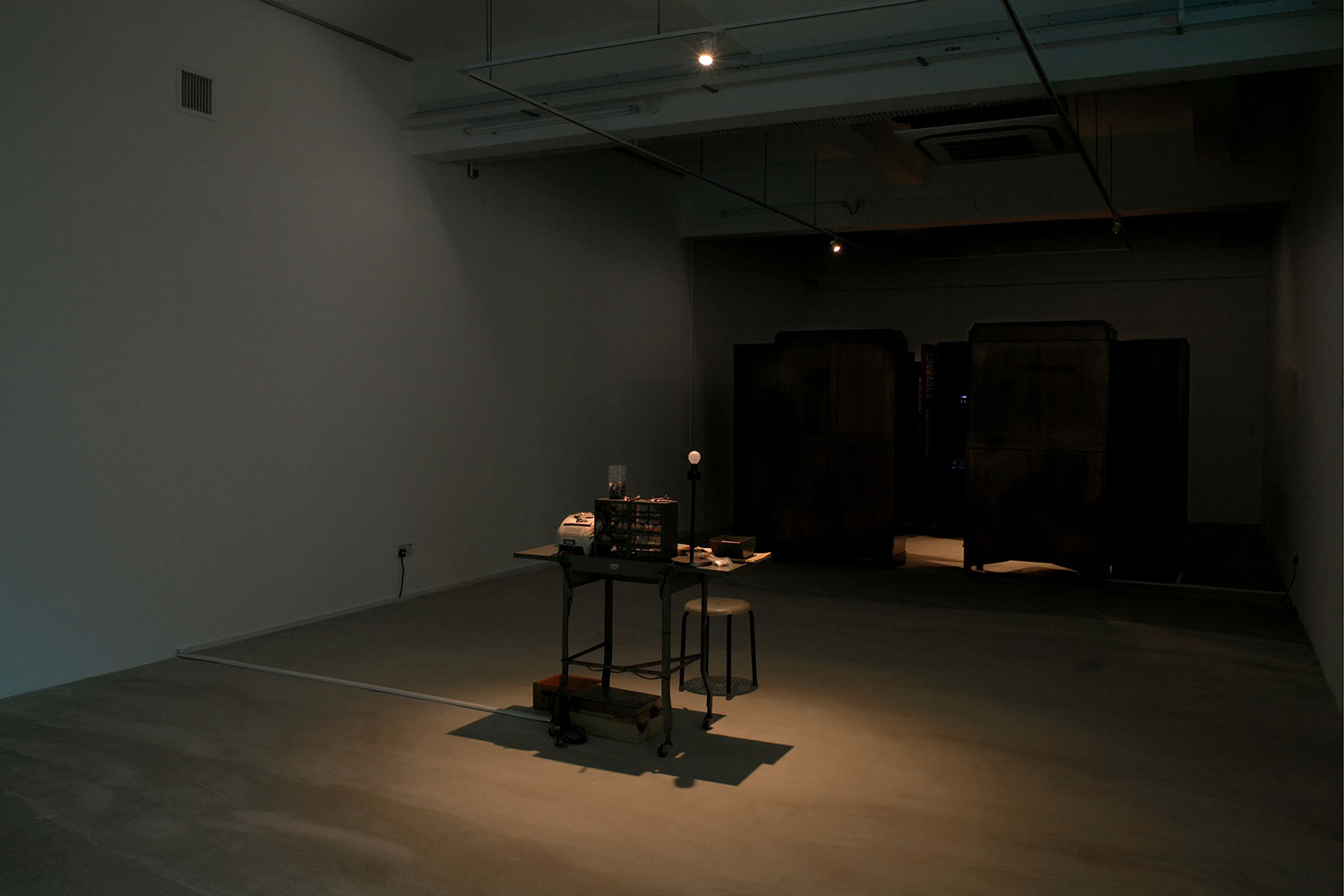 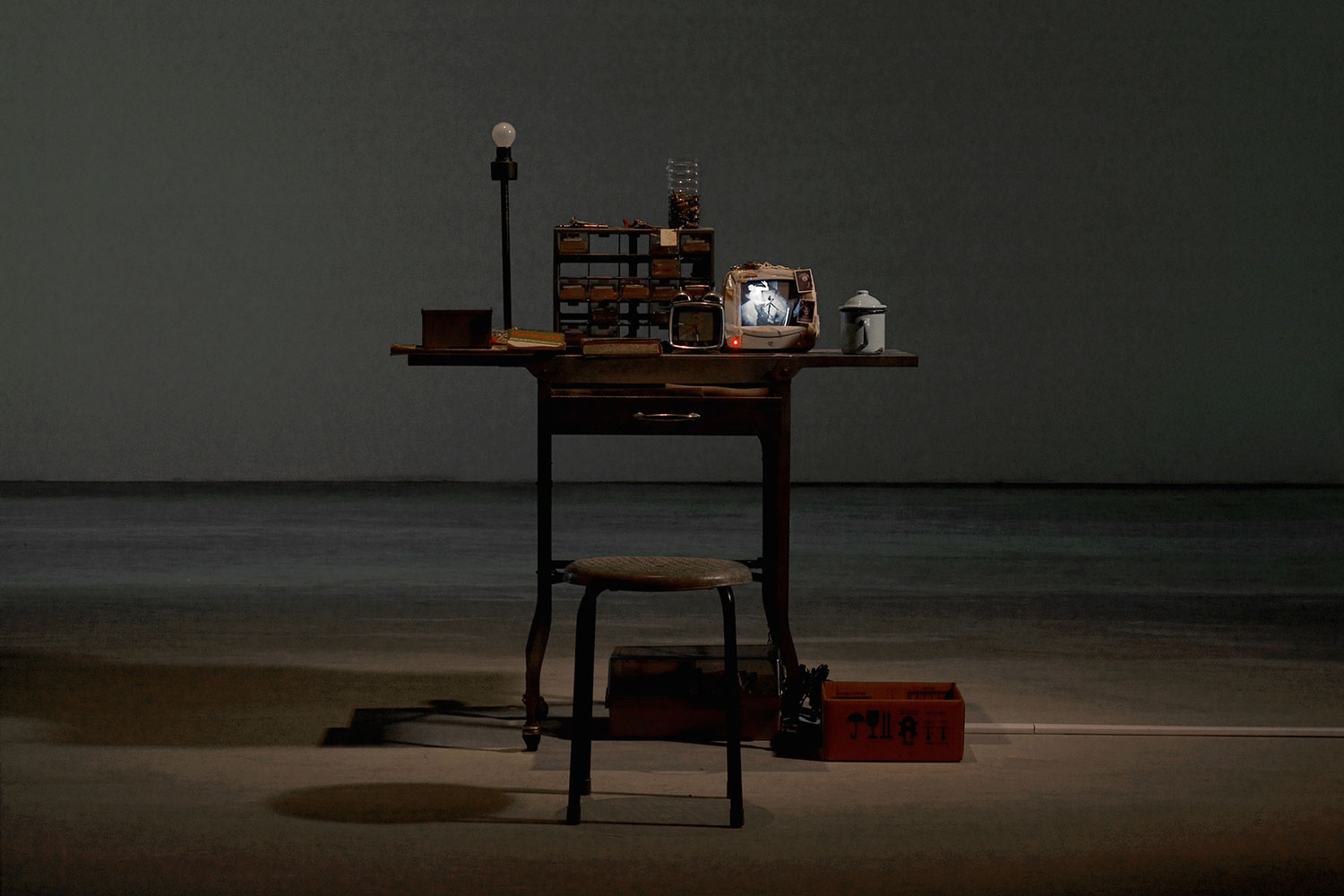 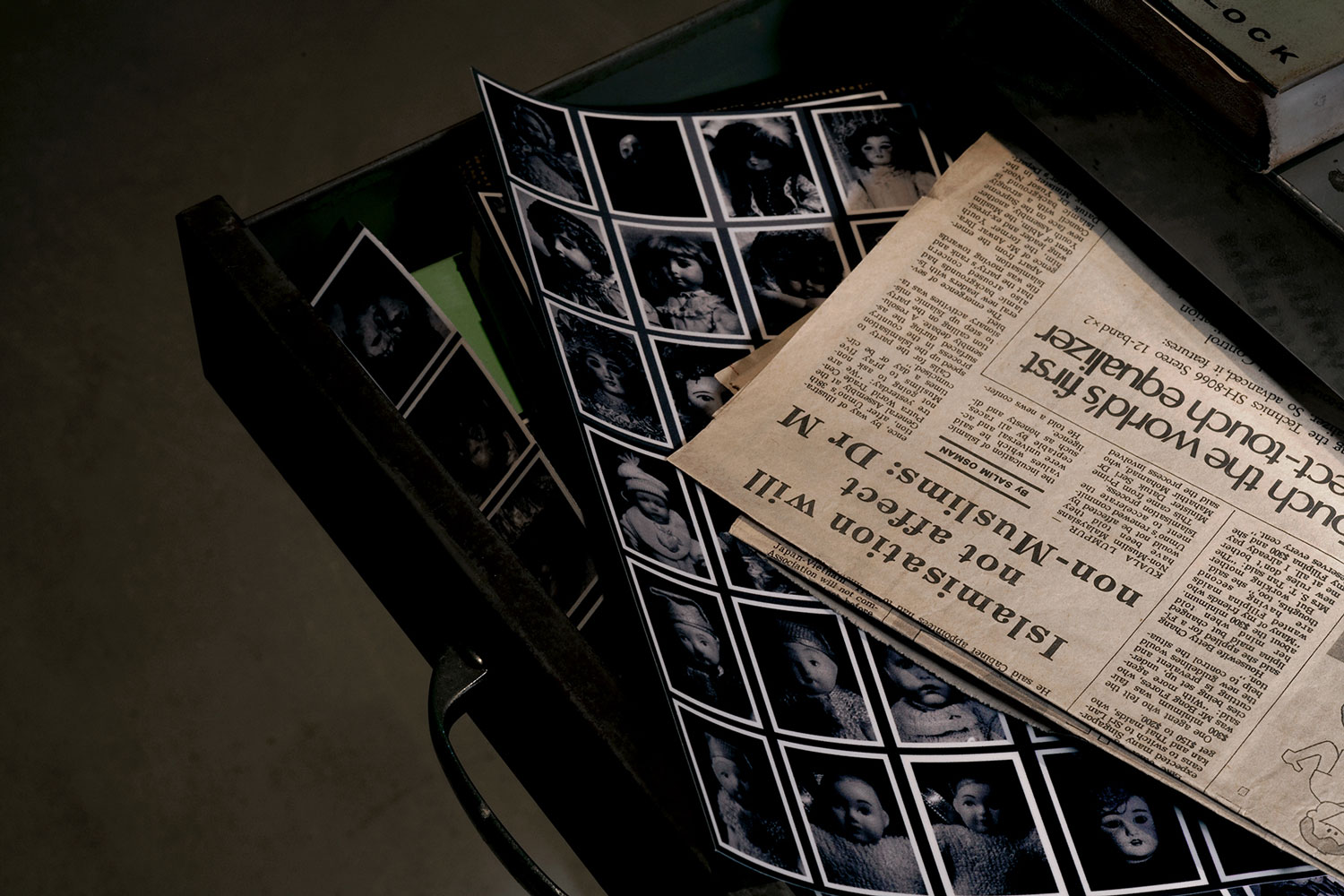 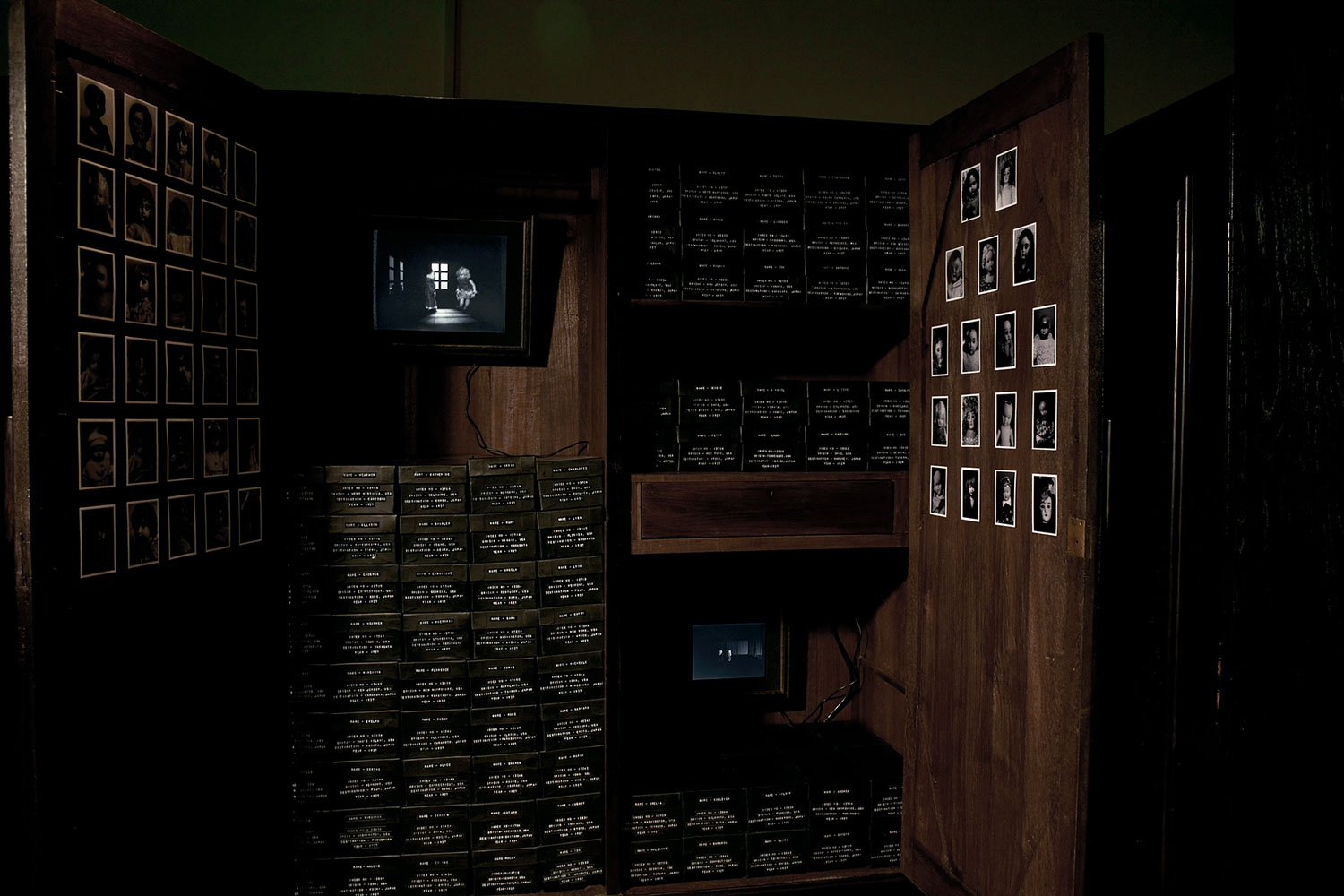 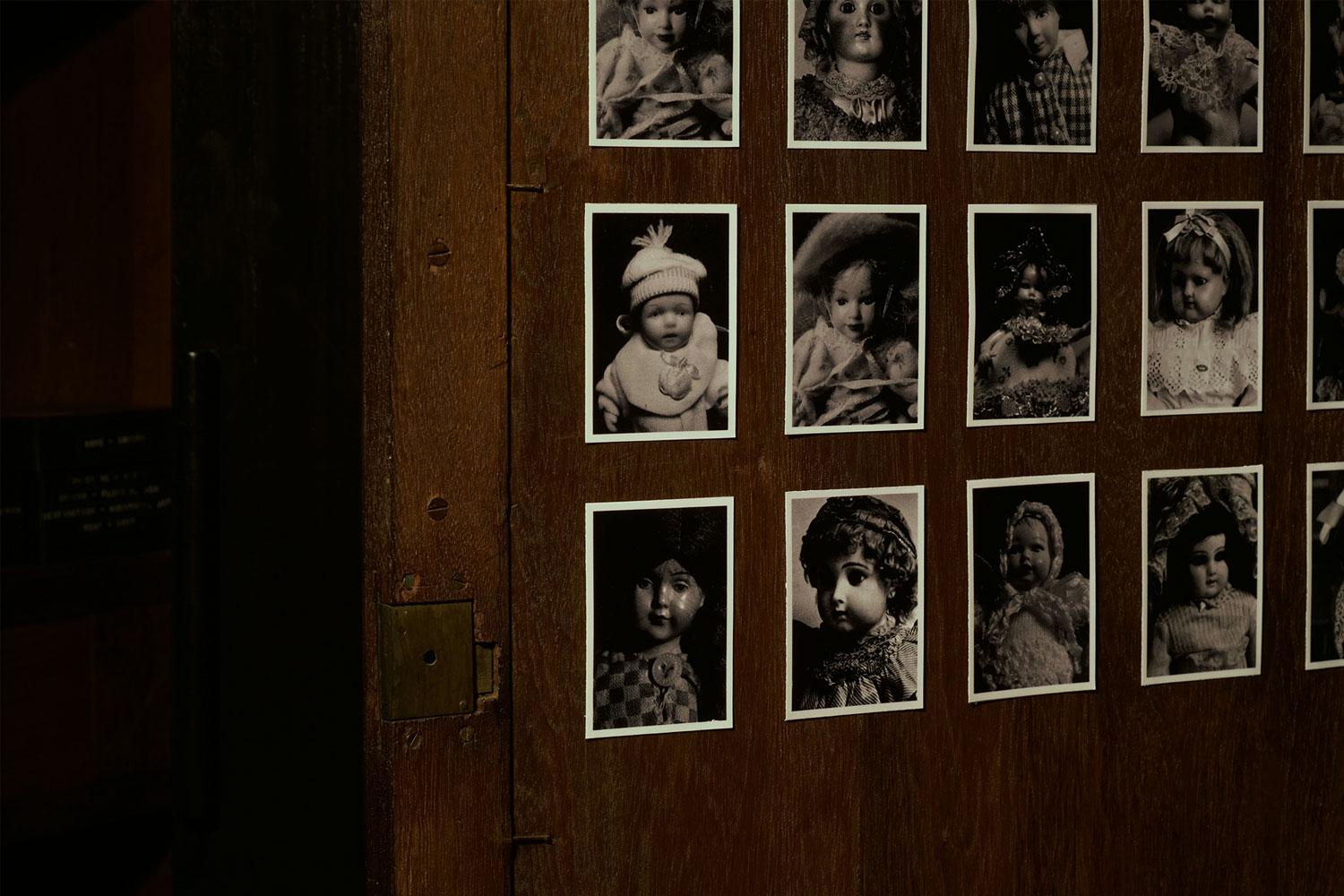 “The Caretaker” takes its bearings from a little-known chapter in the history of 20th century Japanese-American diplomatic relations. The story begins against the tense background of the Oriental Exclusion Act, passed by Congress in 1924 to keep East Asian immigrants out of the US. Hoping to foster mutual understanding between the people of the two countries, Reverend Sidney Gulick, a former missionary to Japan, initiated the “Friendship Doll Project” to send a group of dolls to the children of Japan as a goodwill gesture. In January 1927, 12,739 “Blue-Eyed Dolls”, donated by children from around the US, were sent to Japan, just in time for the Hina Matsuri, Japan’s annual doll festival. In response, the Japanese sent 58 specially-commissioned Friendship Dolls to the US, all dressed in kimonos and furnished with elaborate accessories. The dolls represented Japan’s 47 prefectures, 6 major cities, 4 territories, and its imperial household.

History, however, eventually undermined these expressions of goodwill. After the bombing of Pearl Harbor and the entry of the US into World War II, most of the Friendship Dolls were put in storage or de-acquisitioned from the museums and galleries that originally housed them. A similar fate met the “Blue-Eyed Dolls” in Japan, many of which were burned or defaced in accordance with orders issued by the Japanese government.

In the Secret, In the Quiet Place